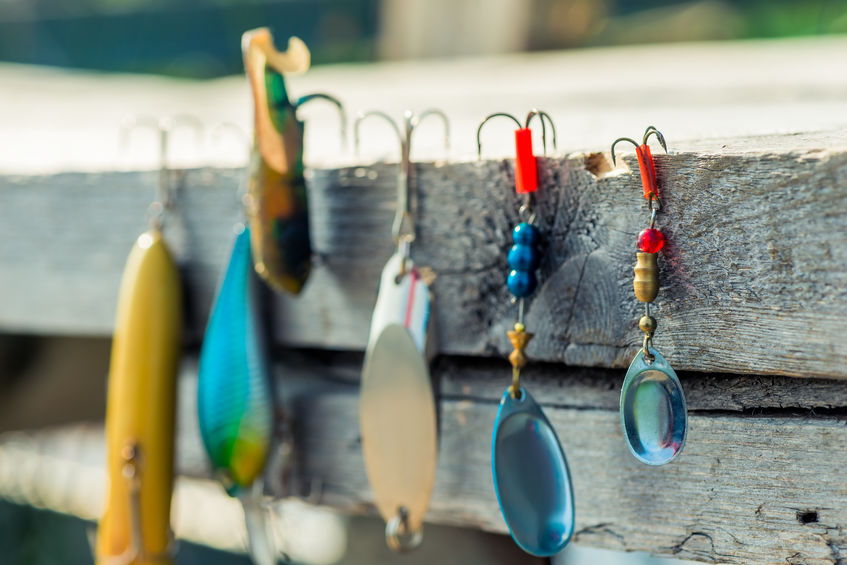 When it comes to Alaska fishing, timing is essential. You may be aiming to haul in Salmon or Halibut, but if you don’t come at the right time of year, you’ll be out of luck. You have to plan your Alaska fishing trip carefully if you want to bring home the right fish (or any fish at all).

In general, the peak times for Salmon run from late May to late September. However, Alaska Salmons come in many different shapes and forms, all of which appear during different times of the year.

The King Salmon is one of the most popular types of Alaska Salmon, often found from May 20 to July 31. During the early part of the season, fish them from boats using plugs and spinners. Then, switch to back trolling, bank fishing, or sight fishing later in the season.

Red Salmon appear in large numbers starting mid-June till mid-August. These are a tough Salmon species, so prepare for a fight by equipping yourself with a fly rod.

Around the same time as Red Salmon, the Chum Salmon appear. Lure them in with colored flies and lures.

The smallest of the bunch, Pink Salmon appear only in even numbered years. Nevertheless, during those years they can be caught in large numbers using small spoons and spinners.

Silver Salmons are the true fighters of the bunch. To haul in these aggressive fish, pair bait with spinners and flies.

From May 1 through to September 30, Alaska’s waters are teeming with Halibut. Large and tenacious, they’re among the most sought-after fish species in Alaska. While their size and ferociousness can be intimidating to some, they’re not that difficult to catch. Here are a few tips to get started: